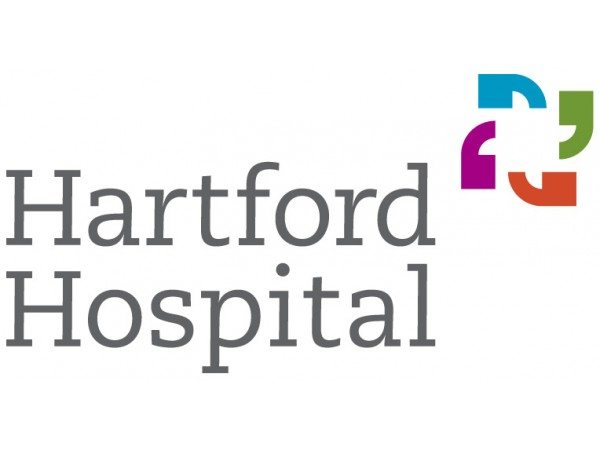 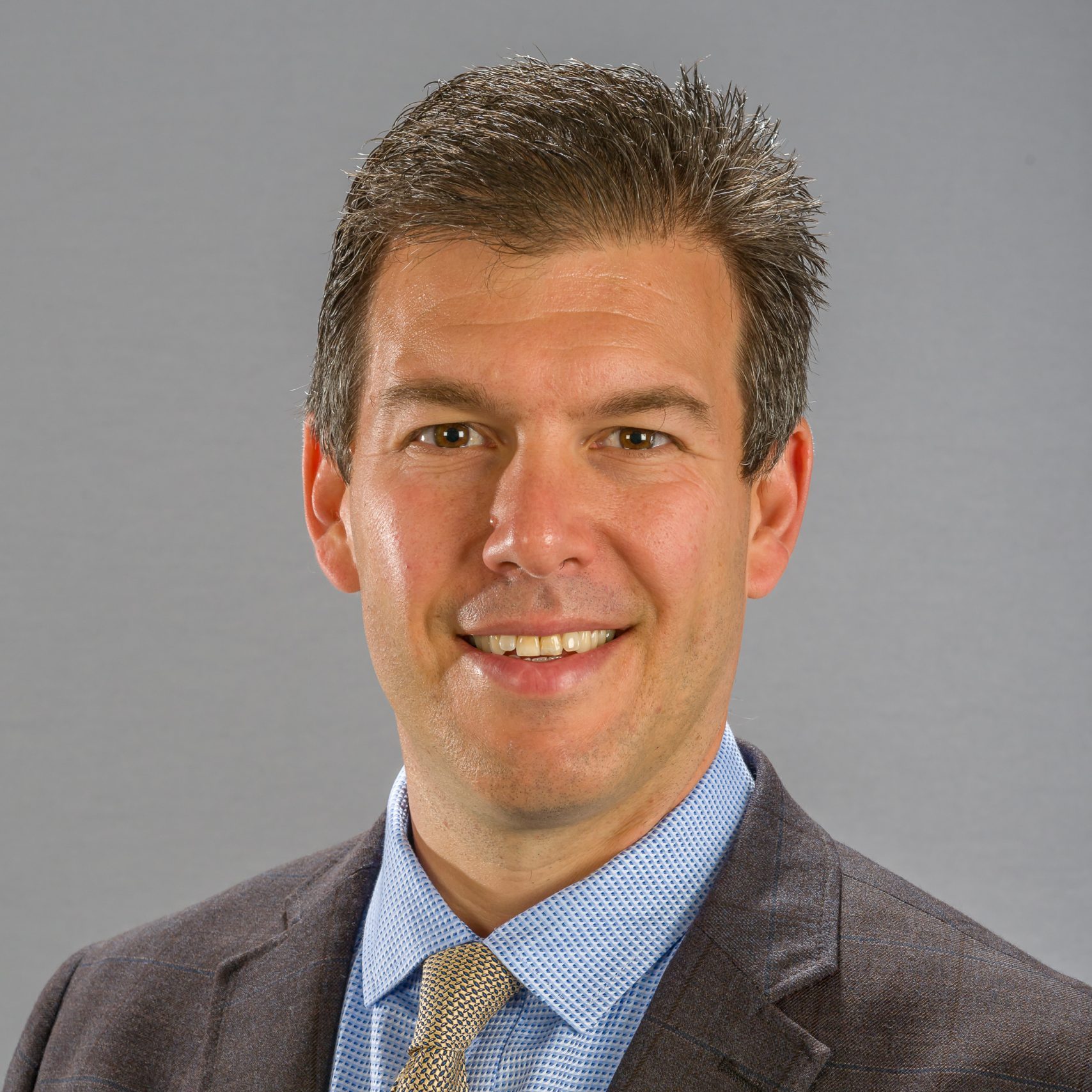 Instead of traditional intravenous (IV) chemotherapy, which circulates through the bloodstream, HIPEC is a warm chemotherapy bath in the abdominal cavity where higher doses of medication target cancer cells too small to be seen and removed surgically. HIPEC, which can be offered alone or with traditional chemotherapy, ensures:

HIPEC is given to patients in the operating room. Specially-trained oncology surgeons:

All patients with Stage IV abdominal cancers can be considered for HIPEC.