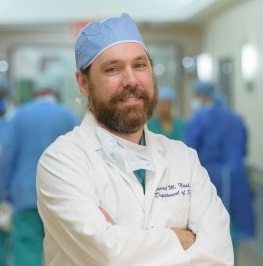 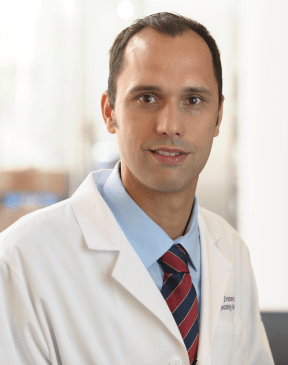 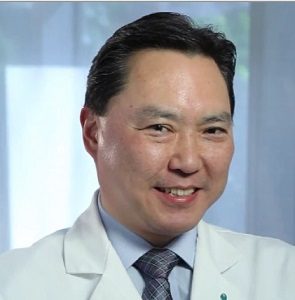 A procedure called hyperthermic (heated) intraperitoneal chemotherapy, or HIPEC, has shown some promise in early studies for certain types of cancer. Although a number of hospitals in the country are now offering HIPEC, the data to support its use is limited, and some experts argue that more research is needed to evaluate the risks and benefits of the approach, which patients are most likely to benefit, and whether it is better than standard therapies.

Now experts at Memorial Sloan Kettering have set out to attain conclusive scientific evidence to determine the effectiveness of HIPEC in patients with colorectal or appendix cancer, and in women with certain gynecologic cancers.

HIPEC is based on a related approach that involves the delivery of unheated chemotherapy directly into the lining of the abdominal area, known as the peritoneal cavity, through a surgically implanted catheter. This technique allows a high concentration of medication to reach the area where the cancer was surgically removed in order to treat residual cancer cells. Pioneered at Memorial Sloan Kettering, the technique — known as intraperitoneal chemotherapy (IPC) — has been shown in several trials to extend survival among patients with certain cancers when delivered in the days or weeks following surgery.