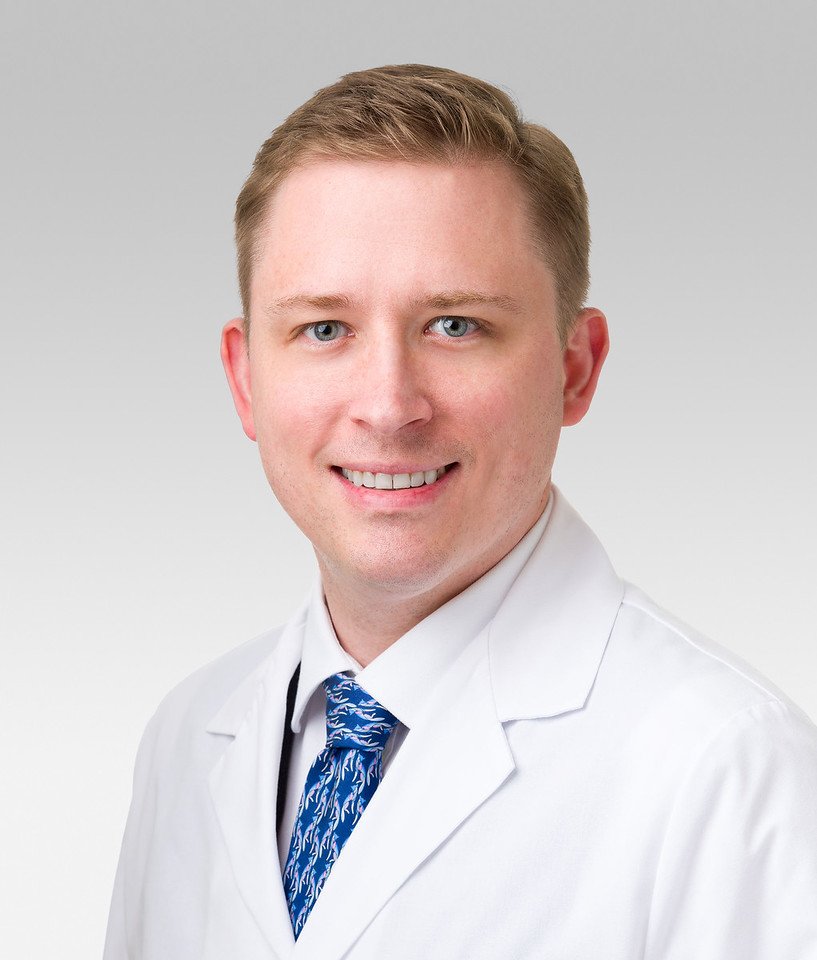 Dr. Edward Tanner is an Associate Professor of Gynecologic Oncology at Northwestern University where he serves as Chief of the Gynecologic Oncology service. Dr. Tanner serves as the Director of Gynecologic Robotic Surgery at Prentice Women’s Hospital and is an internationally recognized leader in the field of gynecologic oncology surgery. He performs complex abdominal procedures for patients with advanced gynecologic cancers, including radical debulking surgery for ovarian cancer. Dr. Tanner performed the first HIPEC procedures for ovarian cancer at Northwestern Memorial Hopsital.

He has co-authored more than 60 articles in peer-reviewed medical journals and has lectured nationally and internationally on the management of gynecologic malignancies and surgical innovations in gynecologic cancer. In 2018, he authored "Surgery for Endometrial Cancer" in the definitive textbook of gynecologic surgery, TeLinde's Operative Gynecology. He has developed innovative techniques for robotic surgery in patients with uterine and cervical cancers, including the use of single-incision robotic surgery. Based on this expertise, he has been invited to develop and improve robotic surgery programs at hospitals around the world. Dr. Tanner routinely shares his expertise with other gynecologists and gynecologic oncologists through courses he conducts on behalf of the Society of Gynecologic Oncology and the American Association of Gynecologic Laparoscopists.

Dr. Tanner is a nationally recognized educator, serving as the Program Director of the Gynecologic Oncology Fellowship Program at Northwestern University. He has received numerous teaching awards for his mentorship of fellows, residents, and medical students throughout his career, including the prestigious American College of Obstetricians and Gynecologists National Faculty Award for Excellence in Resident Education in 2016. Dr. Tanner received his medical degree from the University of Alabama at Birmingham before completing his residency in gynecology and obstetrics at The Johns Hopkins Hospital. He completed a fellowship in gynecologic oncology at Memorial Sloan Kettering Cancer Center, where he was one of the first fellows to complete an extensive training program in robotic surgery for gynecologic cancers. He was an Associate Professor of gynecologic oncology at Johns Hopkins Hospital prior to joining the faculty at Northwestern in 2018.