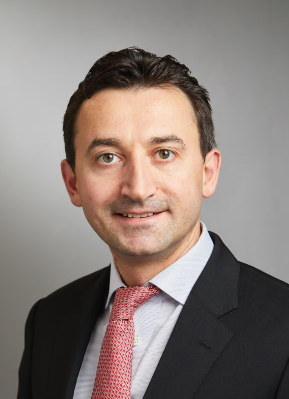 Dr. Andikyan is currently an Assistant Professor of Obstetrics, Gynecology & Reproductive Sciences at Yale School of Medicine. Focused on giving women perspective and hope to overcome the challenges of a cancer diagnosis, Dr. Andikyan offers medical expertise and emotional support for patients with endometrial, ovarian, cervical, and vulvar cancer. His devotion as a physician contributes to his reputation with patients as well as colleagues.

With a strong interest in HIPEC, Dr. Andikyan is not only actively engaged in HIPEC research but also the author of several publications on this topic. He has designed and implemented clinical trials; evaluating the role of HIPEC in recurrent ovarian cancer.